Lion king’s sushi roll is one of the most crowd-pleasing dishes that originally belongs to the Japanese sushi roll. And this Lion king sushi is a baked sushi roll with the flavor of Salmon slices and seasoning-rice, crab meat with a few fresh vegetables. This dish is well known in California inside-out rolls, named Uramaki.

And it was most probably invented by the restaurants on the West Coast. There are many versions of sushi rolls made just on the basis of uramaki postures. One of them, my favorite, is Salmon slices baked Lion king sushi roll.

This one also is the most wanted roll for regular sushi eaters. So, hurry and go for the recipe following my easy instructions.

This Lion king roll is very easier to prepare and serve. It mostly contains seafood items and rice along with a few fresh vegetables like cucumbers,  avocado, onions, and special sushi seasonings. It hits together a very satisfying and hearty meal. And adding creamy mayonnaise gives the roll a mild spongy texture.

how to make Lion King Roll

Sushi rolls are always fantastic alone enough to taste and make. But the Lion King sushi roll is constantly the wonderful creativity of seafood items. And its assembly and baking process is always straightforward to grasp. You can also use shrimps,  crabs, and other meats to get an alternate version of lion king roll. Whatever seafood items you use, if you maintain the steps and measurements,  the roll comes into the best sushi roll you ever made. 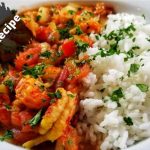 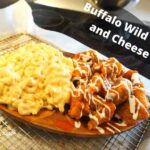 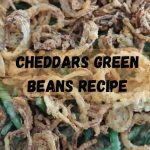 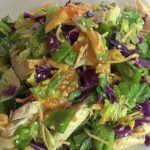 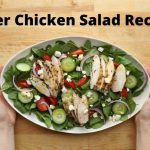 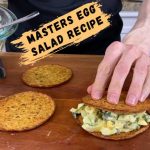 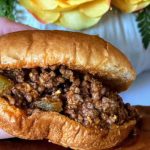